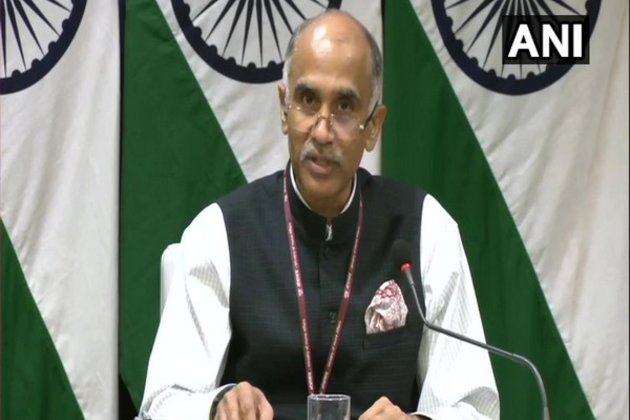 New Delhi [India], June 13 (ANI): France has highlighted the need to focus on ramping up COVID-19 production capacity in Africa and called on India to lend its expertise as an important production hub globally, the ministry of external affairs said on Sunday.

P Harish, Additional Secretary (Economic Relations) in Ministry of External Affairs (MEA) at a virtual briefing said: "French President Emmanuel Macron highlighted the need to focus on ramping up production capacity in Africa and called on India to lend its expertise as an important production hub globally."Prime Minister Narendra Modi attended the Outreach Sessions of the G7 Summit virtually from India. He had been invited to participate in the 47th G7 Summit by Boris Johnson, Prime Minister of the UK, which is currently holding the Presidency of the G7.

Along with Prime Minister Modi, Prime Minister Scott Morrison of Australia, President Cyril Rampahosa of South Africa and President Moon Jae-in of South Korea were also invited to the Outreach Sessions of the Summit.

The theme selected by the UK for this year's Summit is 'Build Back Better' in reference to the devastating impact of the pandemic over the past eighteen months and the need for policy driven, ambitious and targeted recovery measures.

This theme runs across various strands of work being pursued by the G7 and guest countries this year.

"Prime Minister Modi spoke in three sessions over the past two days on various elements of Building Back Better, Stronger, Together and Greener and spoke on health, climate change and Open Societies, highlighting how as democratic and transparent societies, we have both additional responsibilities and added advantages in responding to these challenges," Harish said.

Asserting that the G7 and guest countries are important for India, the MEA secretary said, "we enjoy strong political, economic and cultural engagement with each of the members. Three of the P5 countries of the UNSC are members of the G7."The three broad tracks of discussions at the Summit over the past two days focused on Health, Vaccines and recovery from COVID19; second was on Environment and Climate Change; and third was on Open Societies and Open Economies, the MEA secretary said.

Calling on the G7 to demonstrate leadership, PM Modi sought their strong support for India and South Africa's proposal for a TRIPS waiver at WTO. His call was strongly echoed by President Cyril Ramaphosa, he added. (ANI) 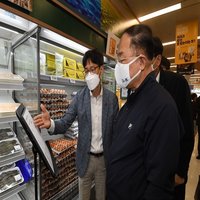 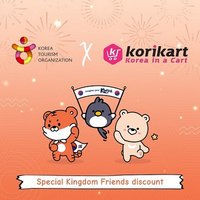 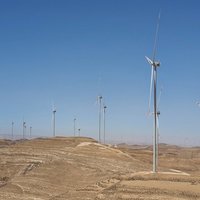 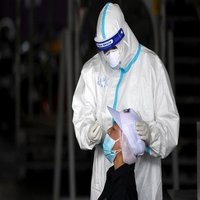 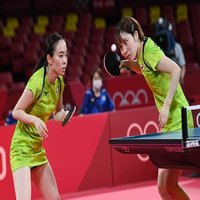 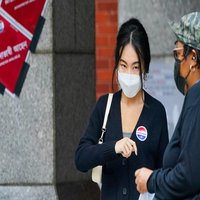 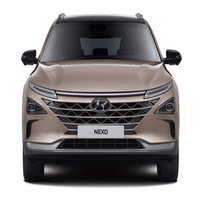 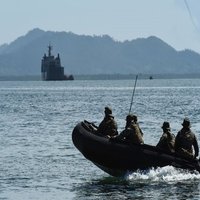 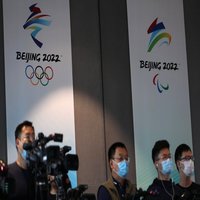 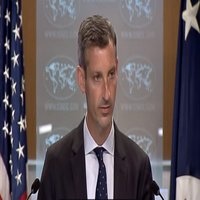 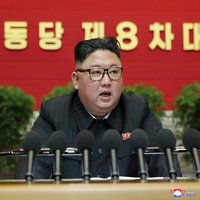