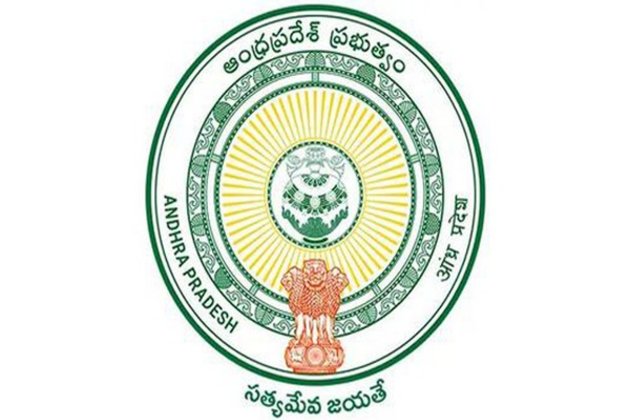 "Andhra Pradesh has consistently ranked No 1 in Ease of Doing Business among the Indian states, a testament to our strong commitment to industrial growth. With the same enthusiasm, I would like to extend an invite to the delegation from POSCO Head Quarters at Seoul, South Korea to confirm your proposal for setting up an integrated steel plant at Krishnapatnam," said the letter signed by R Karikal Valaven, Special Chief Secretary.

"The Steel Plant at Krishnapatnam would be an anchor industry in driving the economic activity in the region and the state would support POSCO to the best of its efforts. The Government of AP would be willing to consider further support in the form of fiscal and non-fiscal incentives. The definitive terms can be discussed when your delegation visits AP and I am sure that we will find a common ground on this front," it added.

This letter gained prominence in the backdrop of the Visakhapatnam Steel Plant (RINL, Visakhapatnam) privatization plan.

The opposing Telegu Desam Party (TDP) had previously made allegations that the ruling YSRCP government is favouring POSCO to get control of the Visakhapatnam Steel Plant, which have been vehemently denied.

The YSRCP's argument is that Visakhapatnam Steel Plant is a Public Sector Undertaking under the control of the Central government and the state government has no role in the Centre's plans. (ANI) 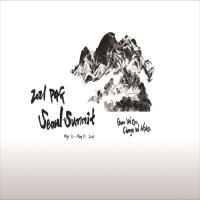