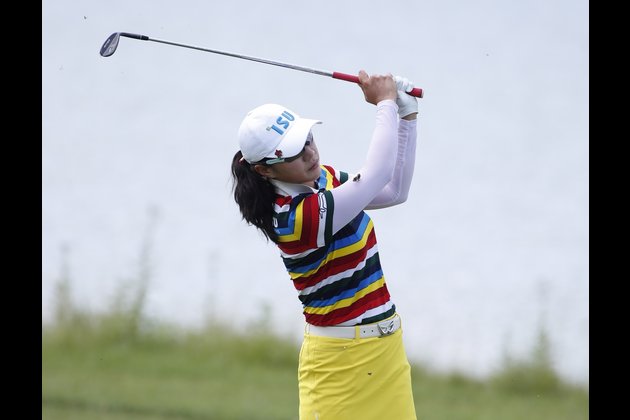 The Vic Open, an Australian event that is part of both the LPGA Tour and the men's European Tour, was canceled for 2021 due to the coronavirus pandemic.

The announcement regarding the scheduled February tournament was made Thursday (Australia time). The tournament is held at the 13th Beach Golf Links in Barwon Heads, Victoria, near Melbourne.

The men and women compete for identical prize money, teeing off in alternating groups -- a rarity among top golf events.

Golf Australia chief executive James Sutherland said, "We're very proud of how far the Vic Open came since the mixed concept was put together, and we're more than aware of how popular this event has become. We've tried to make it happen, but the call had to be made. ...

"We've taken advice from the relevant domestic government authorities and looked at the contingencies including the creation of a 'bubble,' but they are not viable. It left us in a position where our field strength would have been severely compromised."

A longtime PGA Tour of Australasia event, the Vic Open added a women's division in 2019, the same year it also became co-sanctioned by the European Tour. 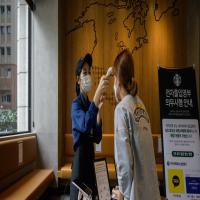 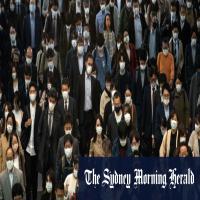 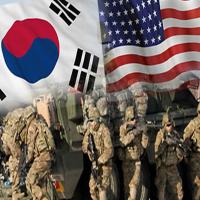 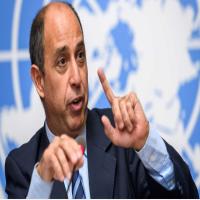 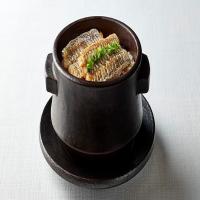 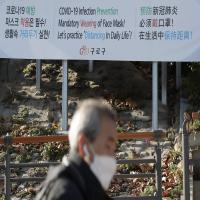 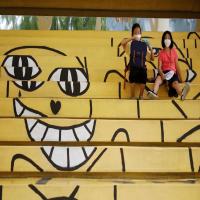 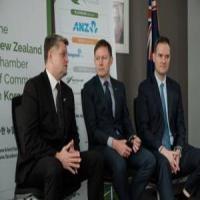 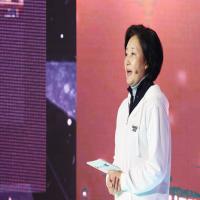 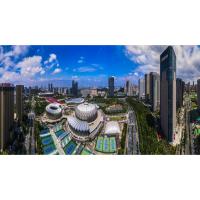 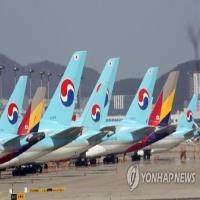 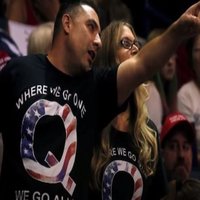 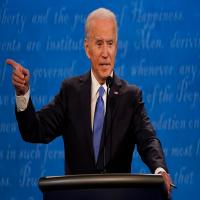 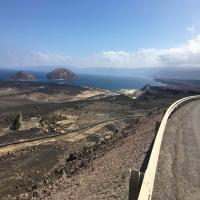 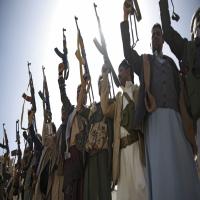 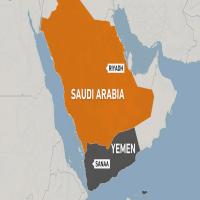 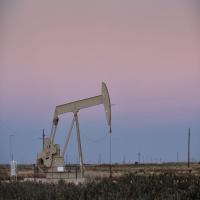