The seasonally-adjusted output in all industries, which excludes the agricultural, forestry and fishery sectors, declined 0.9 percent in August from the previous month, according to Statistics Korea.

The downturn came as the COVID-19 resurged here amid cluster infections in the Seoul metropolitan area traceable to church services and a massive rally in central Seoul on Aug. 15.

The services industry was hit hard by the virus spread as the government tightened social-distancing guidelines. It led consumers to refrain from outside activities such as shopping and eating out.

Production among services companies slipped 1.0 percent in August from a month earlier, marking the first decline in five months.

Output in the lodging and eatery sector diminished 7.9 percent in August on a monthly basis, and the production in the leisure, sports and arts sector tumbled 8.6 percent.

The country's export was roiled by signs of the COVID-19 resurgence in the United States and the European Union (EU).

Export, which accounts for about half of the South Korean economy, shrank 9.9 percent in August from a year ago, keeping a single-digit slide for two straight months.

Production in the automotive sector contracted 4.1 percent in August from a month earlier, with those in the food and the machinery equipment industries skidding 7.3 percent and 3.8 percent respectively.

Retail sale, which reflects private consumption, rose 3.0 percent in August, after retreating 6.0 percent in the previous month. The sale of durable goods such as home appliances jumped 12.7 percent last month.

Consumer spending increased from April to June as the government offered relief grants to all households to prop up the lackluster domestic demand caused by the virus outbreak.

Facility investment reduced 4.4 percent in August on a monthly basis, with investments in machinery and transport equipment falling 5.8 percent and 0.2 percent respectively.

Completed construction plunged 7.1 percent in August from a month earlier due to the prolonged rainy season.

The cyclical variation factor for leading economic indicators, which measures outlook for future economic situation, added 0.6 points in August from a month ago. 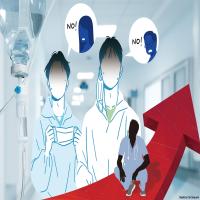 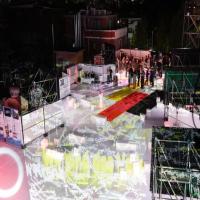 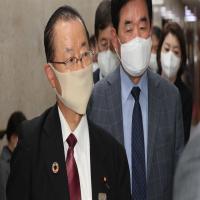 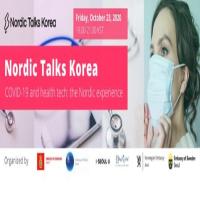 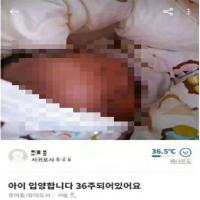 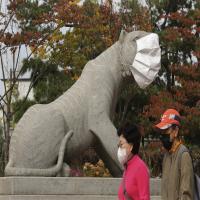 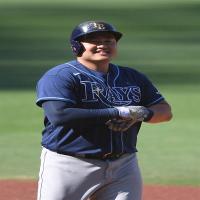 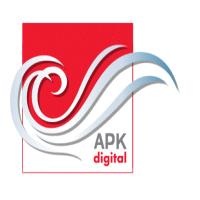 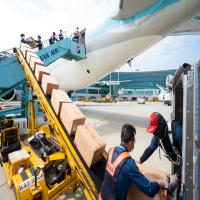 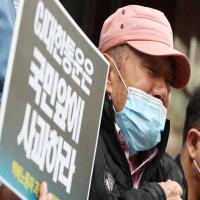 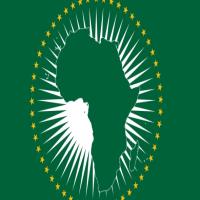 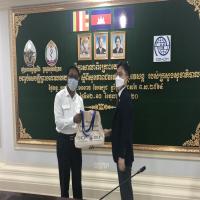 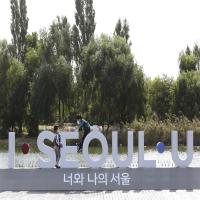 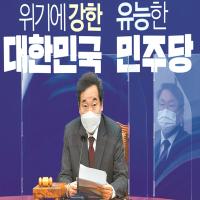 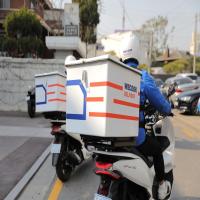 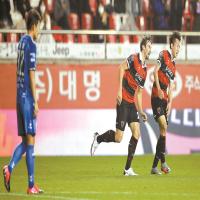 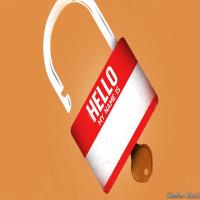 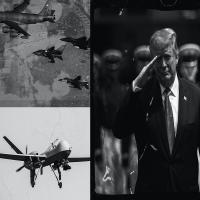 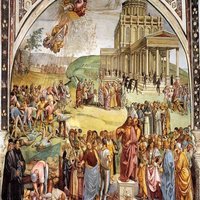