The daily caseload fell below 100 in four days, but the double-digit increase continued owing to cluster infections in Seoul and its surrounding Gyeonggi province.

Of the new cases, 25 were Seoul residents and 13 were people residing in Gyeonggi province.

Twelve were imported from overseas, lifting the combined figure to 3,161. The number of domestic infections was 49, falling below 50 in 44 days since Aug. 13.

A total of 189 more patients were discharged from quarantine after making full recovery, pulling up the combined number to 21,166. The total recovery rate was 90.00 percent. 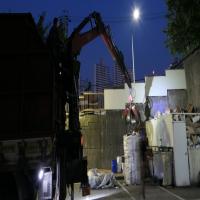 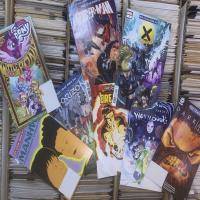 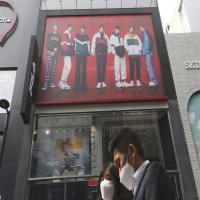 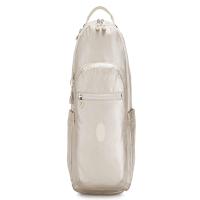 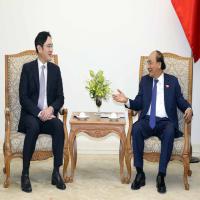 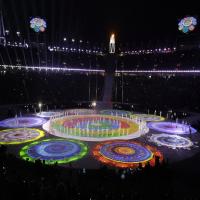 Korea urged to improve rights of children of illegal aliens

South Korean amb. to China apologizes over credit card misuse while in academia

US continues pressure on Korea to stand against China 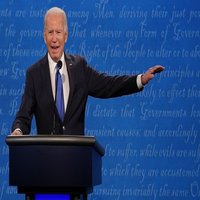 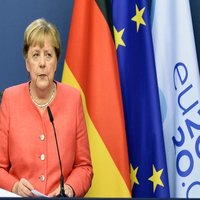 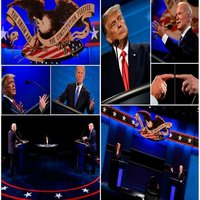 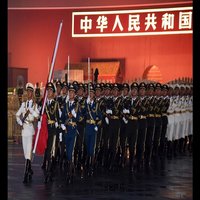 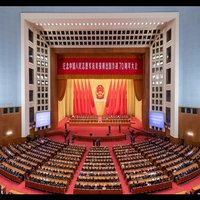 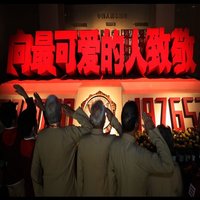