The extra budget plan worth 35.3 trillion won (28.5 billion U.S. dollars) will be submitted to the National Assembly for approval, according to the Ministry of Economy and Finance.

If approved, it would be the country's largest-ever supplementary budget. The previous high was 28.4 trillion won (23 billion U.S. dollars) earmarked in 2009 to deal with the global financial crisis. (SKorea-Budget Plan)

As many as 217 new deaths and 8,909 fresh cases were reported in the past 24 hours, added the ministry's data. This is the highest single-day spike in terms of new COVID-19 cases in the country. (India-COVID-19-Caseload)

PARIS -- Over 19,000 people demonstrated in Paris on Tuesday evening, calling for justice over the death of black Frenchman Adama Traore in police custody in 2016, according to a police source quoted by BFM television.

The demonstrators started gathering in the late afternoon in front of the Paris Court near the ring road in the north of the capital, brandishing slogans such as "Black Lives Matter" and "I can't breathe," which echoed protests over the death of George Floyd, an African American who died in police custody last week, in the United States. (France-Protest-Floyd) 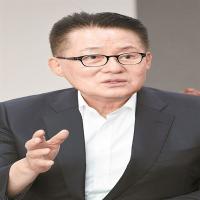 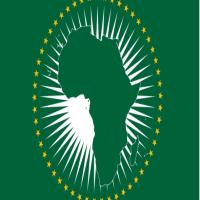 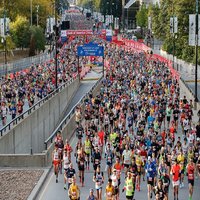 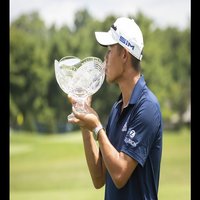